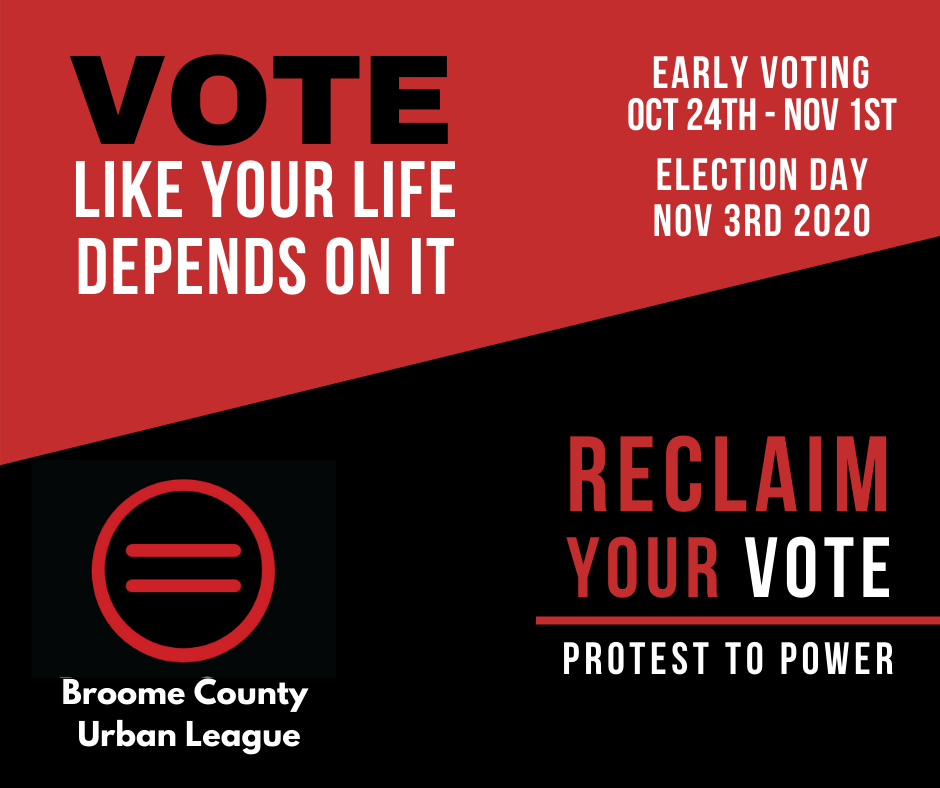 Early voting begins October 24th and runs through November 1st. You can vote at anyone of these locations:

Election Day is November 3rd! If can safely get to your polling location get out there and VOTE! 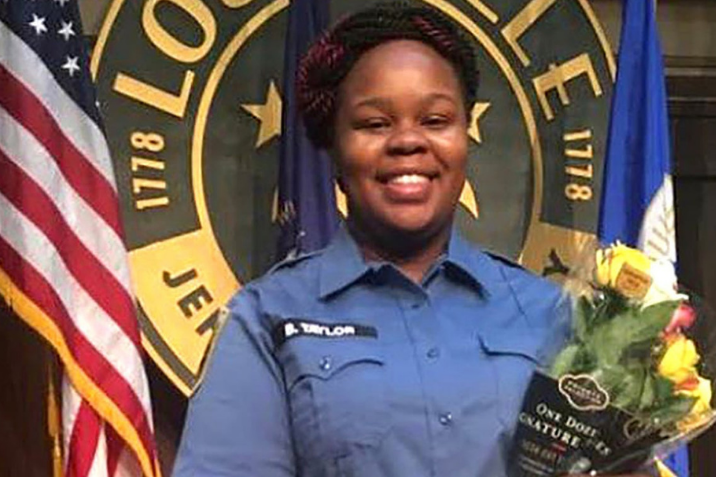 The Broome County Urban League stands with the President of the Louisville Urban League, Sadiqa Reynolds, the National Urban League, Breonna Taylors family and all of our colleagues and communities across the country in being disappointed and outraged with the grand jury indictment in the case released Wednesday, September 23rd 2020.
Only one of the former officers was charged with wanton endangerment due to bullets going into the neighboring apartments. This is not what was expected and we, as a country, should be okay with this. This decision is offensive and diminishes the truth of the event.
The justice system once again has failed. It has failed the Taylor family, Breonna’s memory and the millions of Americans who have stood in solidarity with the family and marched in the streets in her name.
The death of Breonna Taylor and so many other Black men and women at the hands of police officers demonstrate that systemic racism and discrimination—problems long observed—have been met with far too little action or progress.
We see how quickly the law responded; in only a matter of hours to charge Kenneth Walker with attempted murder for a lawful defense of his home by intruders, which he did because he was in fear for his and Breonna’s lives. As a country we need to acknowledge that we live in a racist society, recognize it and do more than just talk about it. We need to take action to change.
We know that many will be demonstrating in Breonna’s name. People have a right to protest to express their continued grief and pain over the continuous injustices our country is facing. We ask that people protest peacefully and be allowed to do so. Focus your disappointment and rage into voting out those who empower injustices and get involved in your community’s politics and policy making. Make your voice heard!
We need to be stronger than hate and be committed to change and doing better. Communities need to come together to change the structures and systems that perpetuate injustice. We should never allow ourselves to be okay with injustice. Systemic racism is very real. Let us continue to unite for positive change. 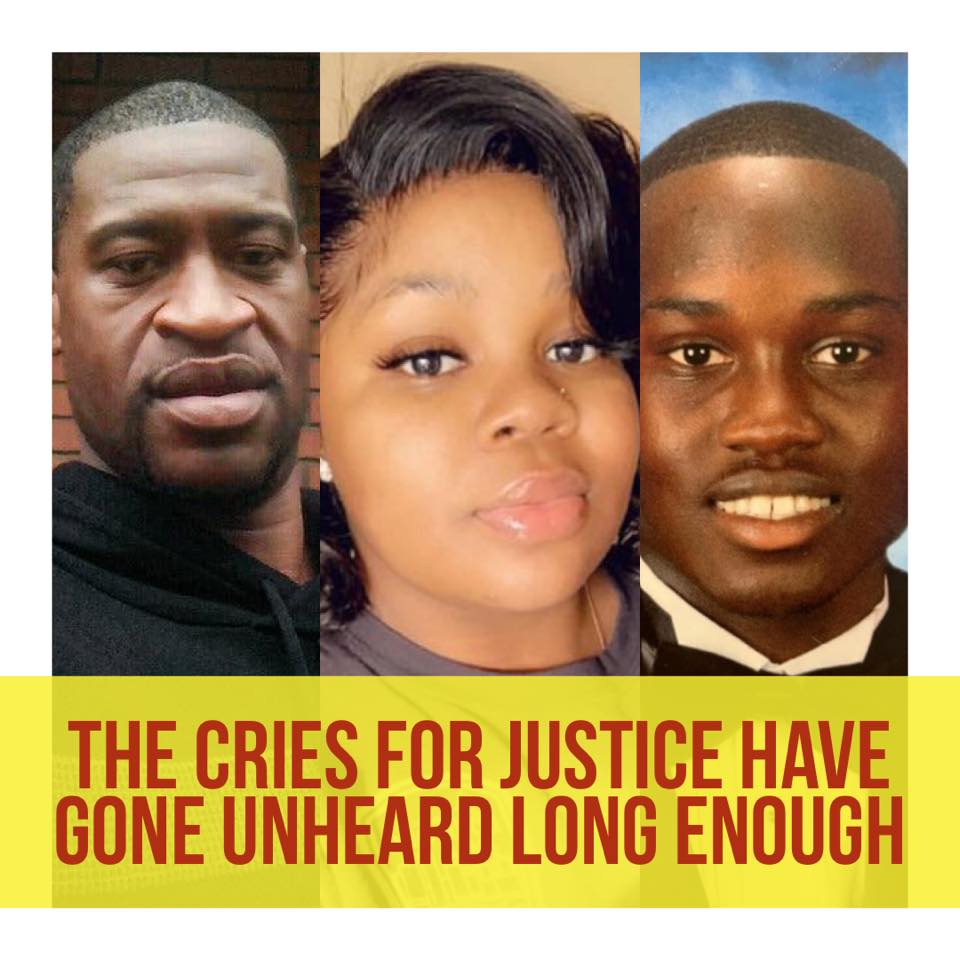 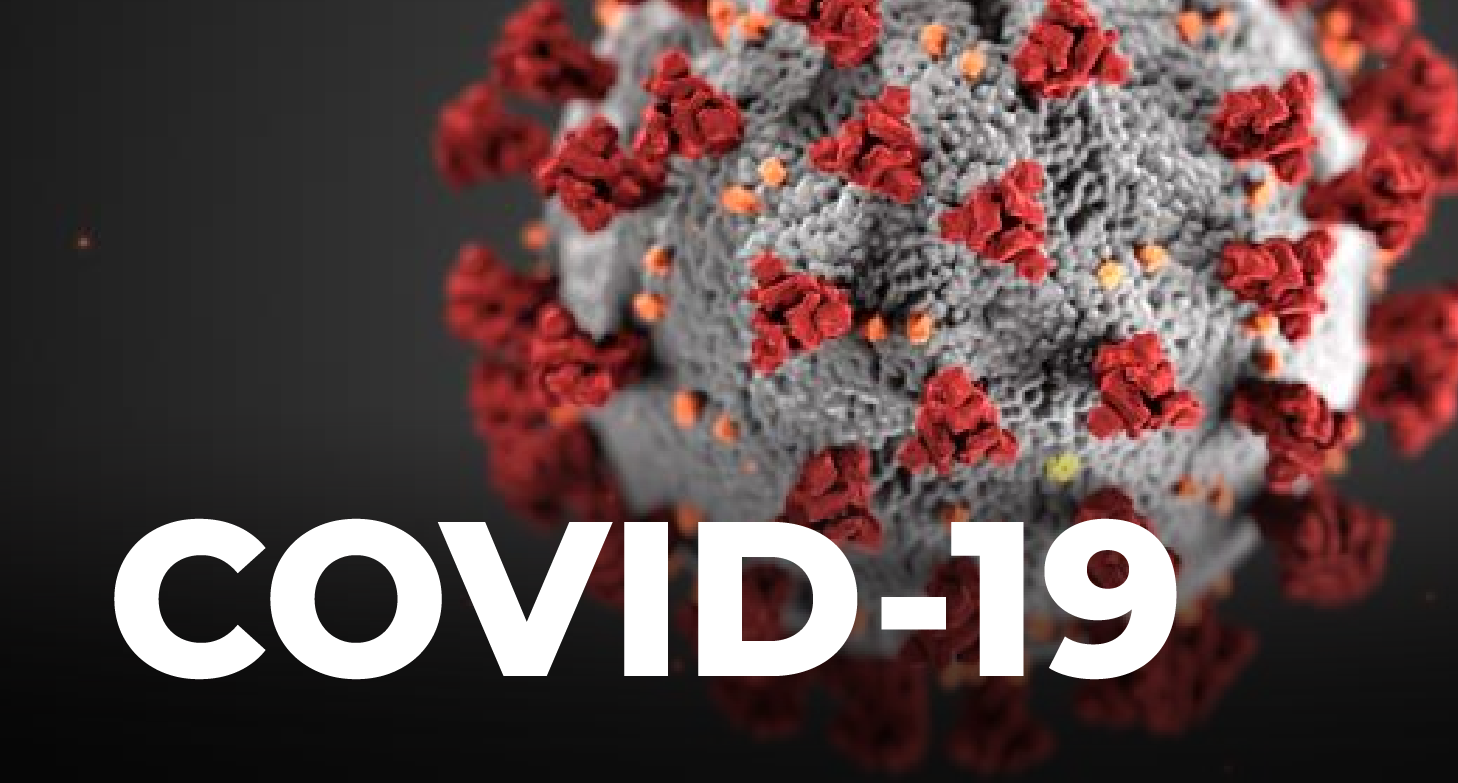 The Broome County Urban League's offices are open to the public from 9am to 2pm. If you need our services after 2pm, please call to make an appointment. Please use all social distancing protocols upon entering the facility at 88 Main St. Binghamton, NY. Program and service delivery will be conducted in-person and virtually.

If you have any questions about how this will affect you or the services you receive from the BCUL, please send us an email or call 607-723-7303